Does Diastasis Recti heal on it's own? - Healthy Post Natal Body

Does Diastasis Recti heal on it’s own?

Wouldn’t it be nice if our injuries just heal on their own? Unfortunately that really rarely is the case. For some reason many women still think that anything that happened during pregnancy and labour will magically heal by itself. I can’t help but think that that’s probably because pregnancy is somehow classed as magic by a lot of people. Don’t get me wrong; I’m sure your baby is a little miracle, but it’s not magic. Your body had to go through a lot to produce that little bundle and that will have come at a price.

Quite often people will say things like; “I bounced right back after giving birth”. And then when I speak to them more in depth about their health it turns out that they didn’t. They still have issues, they just assumed that it was the new norm “now that they’re a mum”. Or they still have weaknesses, they just don’t realise they do because they’re used to their body not functioning properly.

Or they did train and did everything right whilst they were pregnant and their body rewarded them by making their post-natal recovery a lot easier. So they put a lot of effort in before hand, and hardly had any issues afterwards.

Anyways, let’s get back to the Diastasis Recti. If you find you have a decent sized gap, 3cm or more, and an unresponsive core then there is zero chance that that will heal by itself. None, zilch, nothing, nada. You’ve got more chance of waking up tomorrow and realising you’re Beyoncé. Sure the gap might close to a normal range but you’re likely to still get back- and neck-pain. You’ll probably find that your stomach won’t tighten up properly at all anymore and you’ll still look 6 months pregnant 9 months after giving birth. Diastasis Recti is only ever fixed if your core works the way it’s supposed to.

We don’t expect a broken leg to heal itself, you get some help for that. Diastasis Recti can almost always be healed if you do the right exercises.

But you have to do the exercises and you have to do them correctly. As is always the way with these things; the sooner you start, the better. But it’s possibly to fix it after a few years or even decades, it just takes a bit more time and hard work.

Your stomach won’t always be round and you won’t always suffer from Diastasis Recti because “it didn’t pop back”. Just work at it and you’ll be fine.

It won’t heal all by itself but it will if you help it along. 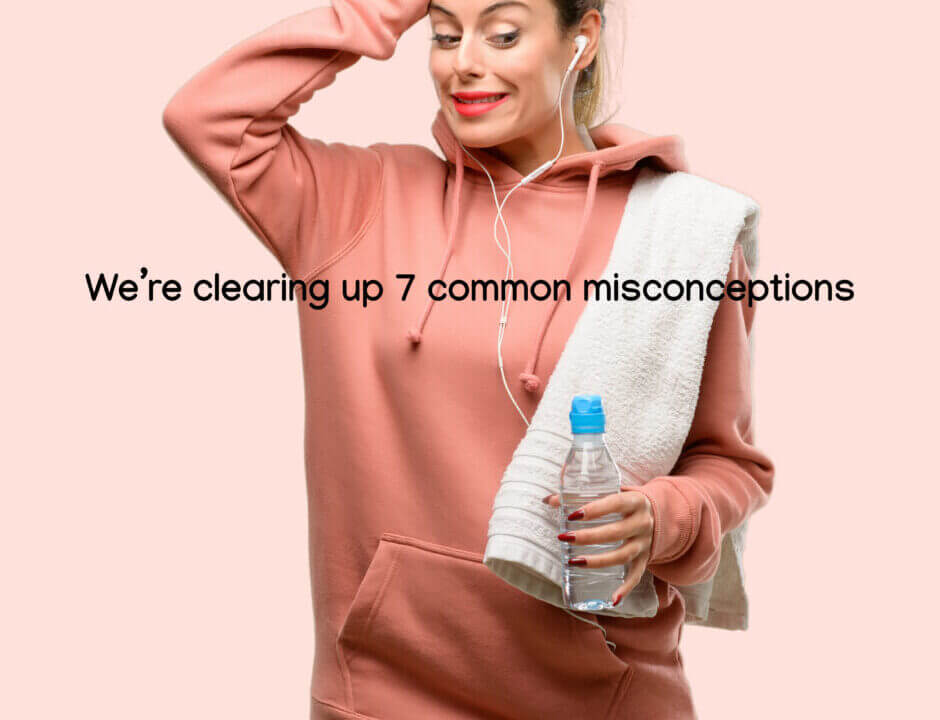 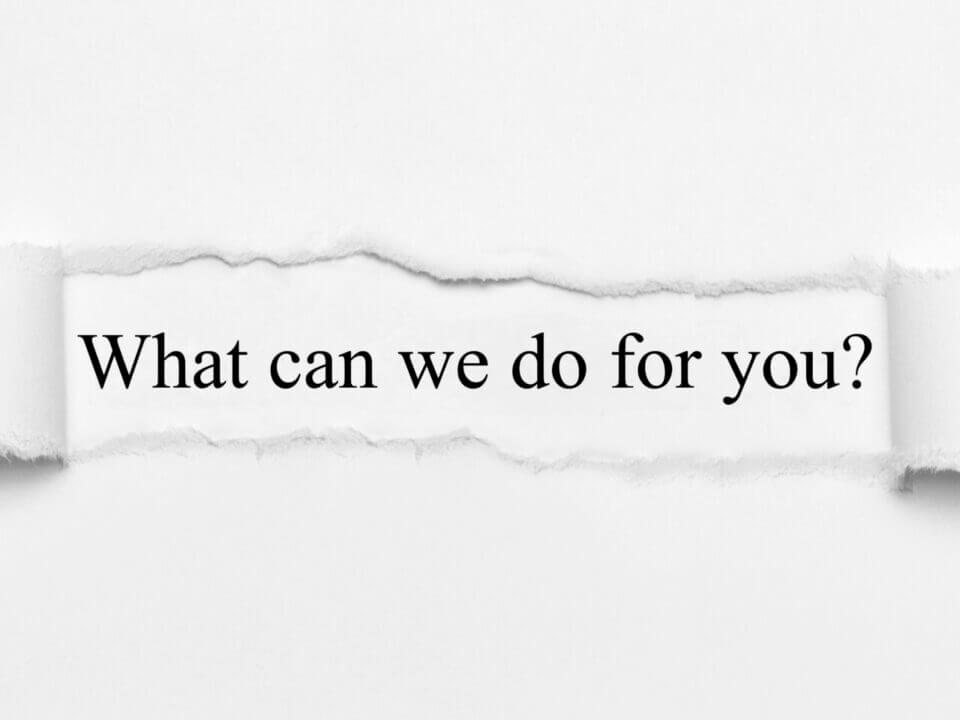 So you want a post-natal exercise app rather than a website?