How long does it take to fix Diastasis Recti

The main reason I set up Healthy Post Natal Body was the amount of reactions to this post when it appeared on Castle Personal Training’s website. It still gets a very solid 100 or so clicks per day and I have about 20-30 people contact me regularly with questions after reading this posts.

I used to get a lot of emails from women asking me how long it will take to fix their stomach separation. I’ve written about Diastasis Recti a lot but kept getting asked to be more specific about the timings so here we go;

The answer depends on several things such as;

How much separation you have. A 5cm gap takes a little longer to sort than a 2.5cm gap does.

How long ago you gave birth. Because of the way maternity pay works in the UK moms tend to come to me at one of two stages. Soon after they’ve given birth or 2+ years after giving birth. Separation is easier to fix within the first few months after giving birth but even years later it can be fixed. I had a client who had separation for 23 years and that was resolved after 8 months.

What your exercise routine was like before and during your pregnancy. If you did the right exercises pre-natal you’re more likely to have good core muscle activation post-natal and that makes life a bit easier later on.

Whether you’re doing the right exercises or not. By working the correct muscles, back, obliques, glutes etc. and making sure you’re breathing correctly rather than focusing on “direct-core” exercises, such as leg raises and crunches, you’ll get results faster.

The effort you put in. This is the single most important thing. It sounds obvious really but a lot of people seem to miss this one. At HPNB we give you a 7 minute home routine and recommend doing 1-2 strength sessions, also provided, per week. All the ladies that religiously do the home routine 4-5 times per week in addition to the strength training sessions see results much faster than ladies who don’t.

Let’s look at some real numbers.

As a rule; Say you have been relatively active during your pregnancy and you have 2.5-3cm of separation 6 weeks post-partum. If you start a sensible routine, do 10 minutes per day 3-4 times per week and 2 strength sessions targeting the right muscles, you can get that sorted within 4-6 weeks.

This does not mean you’ll have a rock-hard stomach after 6 weeks, it will still be weak for a little while , but your separation will no longer be an issue.

A while ago I had a client that came to me soon after giving birth, bought some Personal Training sessions but then didn’t do the home routine, cancelled loads of sessions, and after 3 months found their 4cm separation had “only” gone down to 2cm. Now this is obviously still quite a drop but their separation could have been down to within normal levels (8mm and less).

On the other end of the spectrum; I just had an email from a client who came to us for a program 4 weeks ago. She gave birth to her 3rd over 2 years ago. She was in good shape, other than having very little core activation and her separation which was still 3cm.

She has been doing a 30minute session twice a day 4-5 times per week, training like an athlete, and found that her 3cm was down to 1.2 after just 3 weeks.

Recently I temporarily took over a client from another Personal Trainer to fix her DR and she did 2 sessions a week for 2 months + a 10 minute home routine 3x per week and she is now happily training with her old PT as her separation is fixed and her core is good to go for full on training again.

It can be done, it all depends on what YOU put into it.

Almost all of my clients on Castle Personal Training’s “new mom package” find that they have no Diastasis Recti anymore, their posture has improved and they are significantly stronger and more toned after their 24 sessions. They can then go about their merry way and can do whatever they want.

I have replicated that package, and made it a lot cheaper, and given you access to it at Health Post-Natal Body and am convinced you too will feel and see the benefits within that time frame.

And the first 30 days are free so why haven’t you signed up yet? I hope this helps but, as always, please visit the forums if you do think of a question that you’d like an answer to and ask it there. You will be getting an expert reply quickly and helping other members. 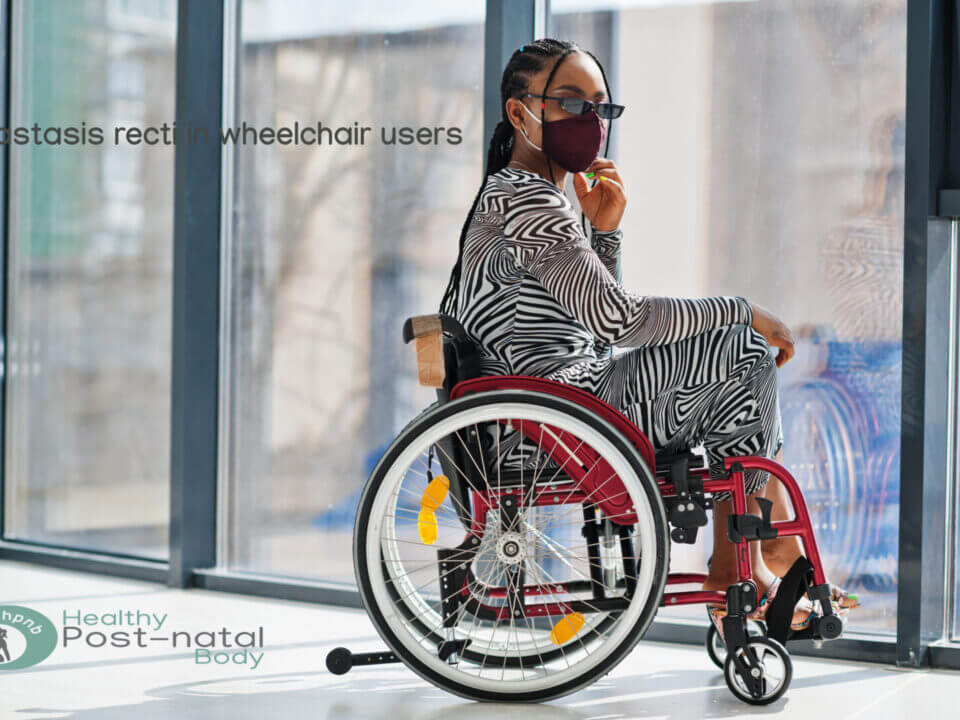 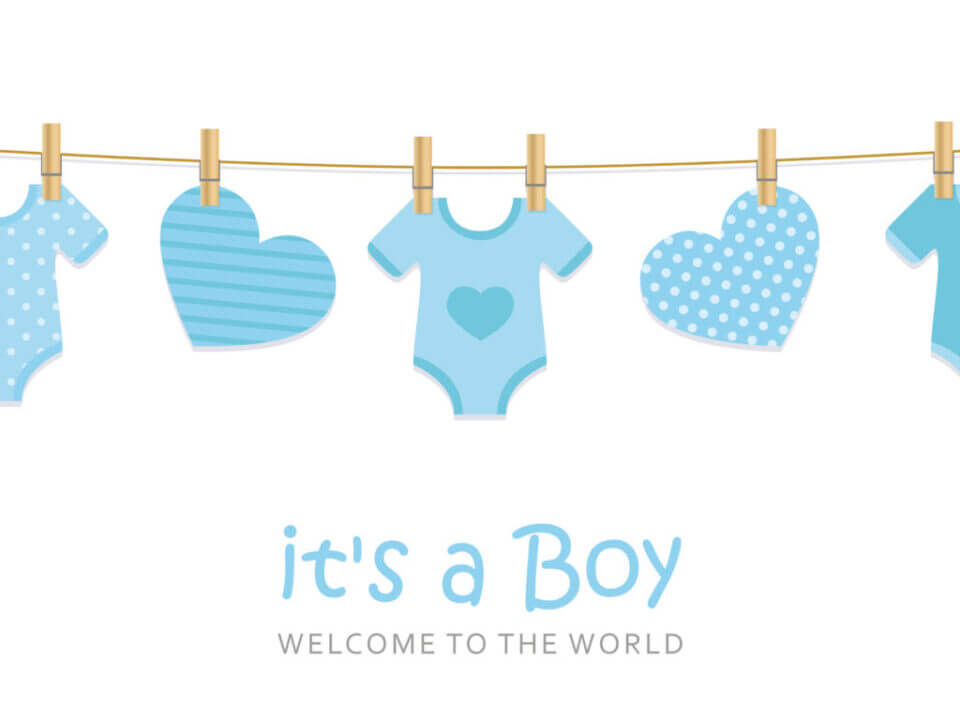 After birth: the first 12 hours of a new mother 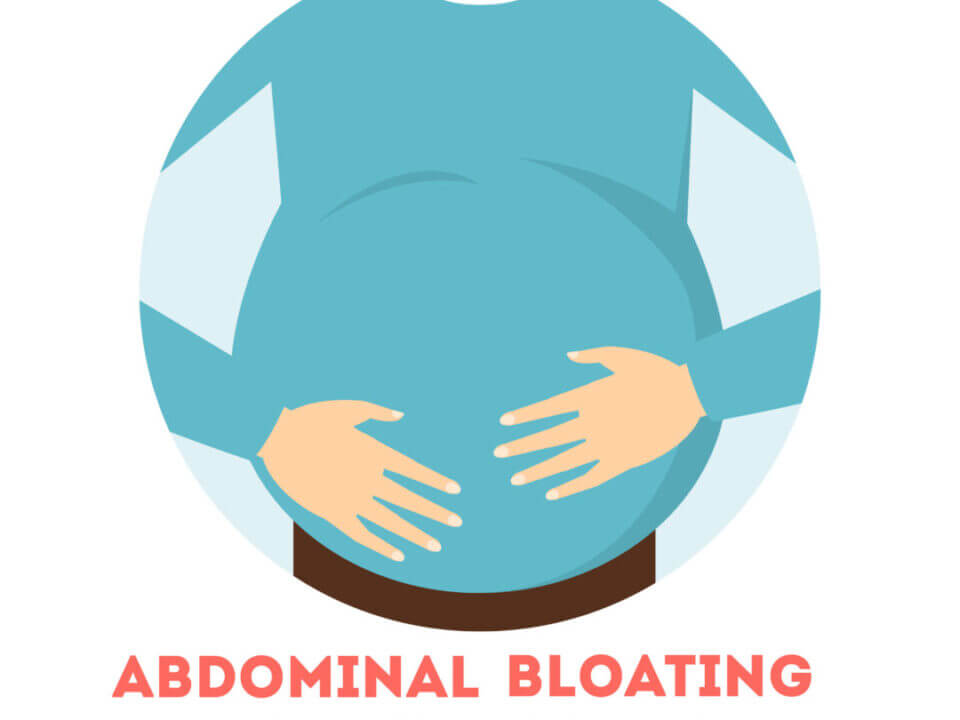 Diastasis Recti and bloating. The importance of diet.